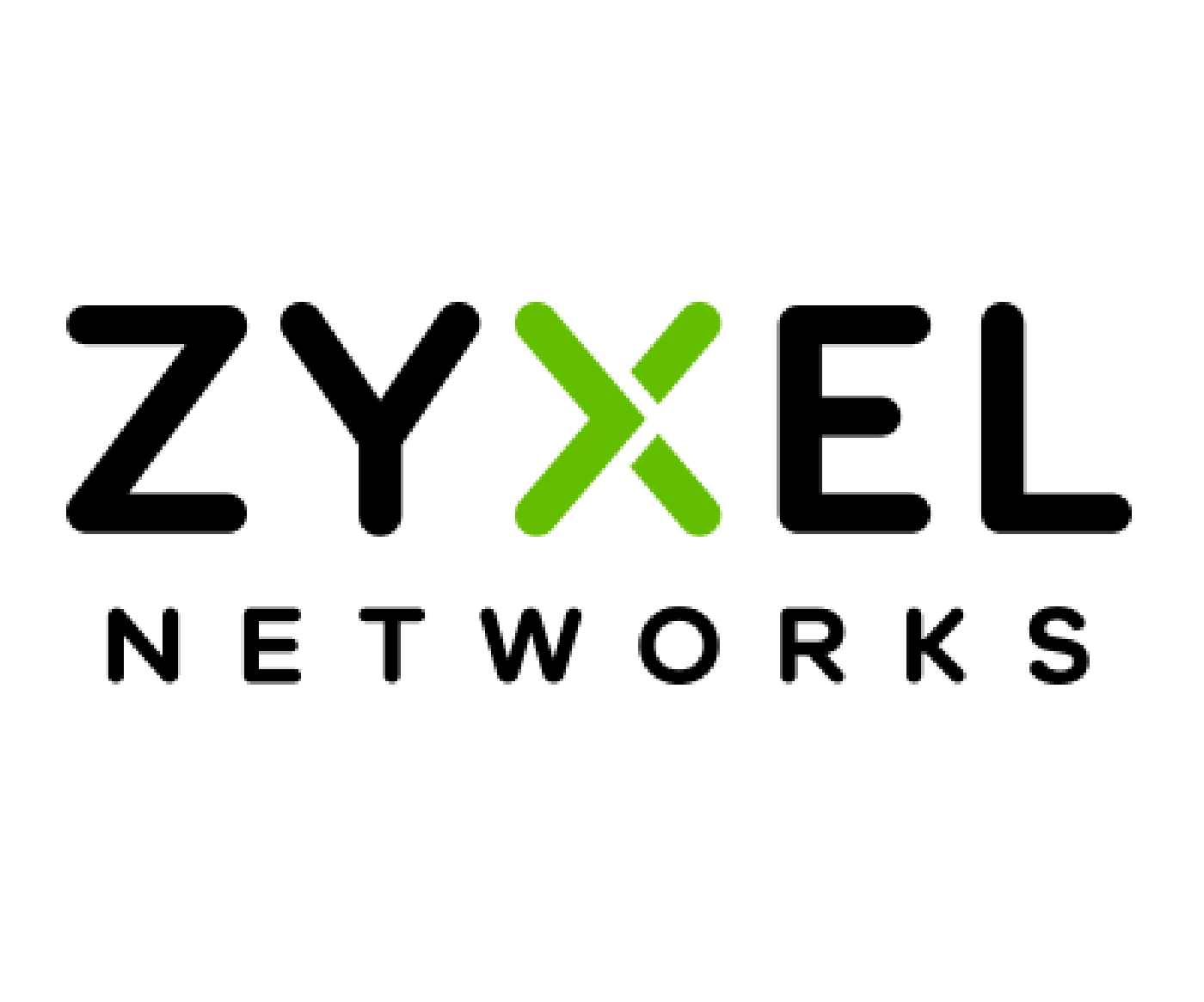 For more than 20 years ZyXEL has remained one of the world’s leading suppliers of networking products for various deployment requirements. It’s the first choice of many tier-one service providers, connecting more than 400,000 small- and medium-sized businesses, and upwards of 100 million end users around the globe.

ZyXEL, leading global suppliers of networking products, had been running multiple instances of Microsoft Dynamics NAV for more than 5 years across their multi-location company.  However, with their complex distributed corporate and organisational structure they had found themselves increasingly challenged when needing to execute the required financial consolidations and KPIs to run their business.

Complexities of a global ERP deployment

With their head-office in Taiwan and regional European offices in Denmark, Norway, Sweden, Finland,  Germany, Netherlands, Czech, Hungary, Poland, Slovakia, Spain, Italy and the UK complicated by multiple, separate legal entities, they needed consolidated reports across regions, departments, and entities and other reports simply by region or division.  For example, there are instances when revenue credit needs to be split across regions or even moved from one country or division to another – something simply not possible in NAV.

Said Jannik Haargaard, Vice President, Operations, Europe: “The P&L took between 2 and 5 days to create, with more than 20,000 data items to manage, and frankly the data was not always reliable.  Our FD used to spend nearly a week just building, validating and then checking the reports.  It was a manual process fraught with errors that also lacked documentation.”

The move to change… Building  a comprehensive view across the business

A decision was taken 2 years ago to implement PrecisionPoint on the recommendation of one of the team, a Microsoft Dynamics NAV programmer.

Initially, considerable effort was required to realign their own internal processes and procedures.  Almost a new way of working needed to be adopted, with a more disciplined and consistent approach towards data integrity, data input and data handling.  Once these checks and balances had been put in place ZyXEL then approached the project from an overall systems perspective, rather than as a pure finance project, since data needed to be gathered from sources beyond the Microsoft Dynamics NAV financial system.  ZyXEL assigned a skilled team to work alongside PrecisionPoint and this helped to ensure focus and drive towards their desired outcomes and goals.

Jannik adds that “the PrecisionPoint team were heavily involved during the entire project and were just fantastic.”

“Interestingly PrecisionPoint was originally intended for the finance teams to consolidate the P&L data, but it is now building our commercial KPI’s and wide reaching business reports.”Jannik Haargaard

The end result has been near real-time reporting that is both accurate and consistent and that is used across the business.  The quality and accuracy of the numbers and the speed with which they are delivered makes all the difference, as well as the ability to drill down and see granular details so that reports become more meaningful to all the teams.  For example, the sales team can now find the customer reports specific to them to perform their own investigations and clarify numbers without having to approach the finance teams.

This step change has provided a high degree of confidence in the reported numbers and also finance can track and uncover posting faults that would otherwise have been overlooked.

“The integrity of the numbers and the speed with which they are provided, makes all the difference alongside the ability to drill in and see all the details.”

For the first time Sales staff gets easy and fast access to revenue and other relevant data to support their business decisions. A specific example that caught the eye of the sales team was the new “bonus reports” that allow the team to report on and more importantly, be paid in a way that reflects their performance as it can pull revenue recognition from across different divisions and entities.

ZyXEL now integrates all their commercial data not just the finance data, including sales-out from distribution and CRM data, to build up a comprehensive database from which they can create extensive management reports.

Jannik concluded, “The results have been fantastic and I have to say that PrecisionPoint is a very advanced tool with many options but the support of PrecisionPoint with their highly skilled team was the most important factor for the success of the project.”

ZyXEL has now moved this project from being a financial reporting tool to one that supports the whole business giving insight and intelligence that supports decisions across multiple countries and areas of the business.

The ability to incorporate data from multiple sources, such as Excel and a bespoke import of data from various MS SQL databases, along with functionality to manipulate and group data to fit a changing business model, provides the flexibility to expand and enhance the solution as the needs of the business expand and grow.

Get in touch
We use cookies on our website to give you the most relevant experience by remembering your preferences and repeat visits. By clicking “Accept”, you consent to the use of ALL the cookies.
Cookie settingsACCEPT
Manage consent

This website uses cookies to improve your experience while you navigate through the website. Out of these, the cookies that are categorized as necessary are stored on your browser as they are essential for the working of basic functionalities of the website. We also use third-party cookies that help us analyze and understand how you use this website. These cookies will be stored in your browser only with your consent. You also have the option to opt-out of these cookies. But opting out of some of these cookies may affect your browsing experience.
Necessary Always Enabled
Necessary cookies are absolutely essential for the website to function properly. These cookies ensure basic functionalities and security features of the website, anonymously.
Functional
Functional cookies help to perform certain functionalities like sharing the content of the website on social media platforms, collect feedbacks, and other third-party features.
Performance
Performance cookies are used to understand and analyze the key performance indexes of the website which helps in delivering a better user experience for the visitors.
Analytics
Analytical cookies are used to understand how visitors interact with the website. These cookies help provide information on metrics the number of visitors, bounce rate, traffic source, etc.
Advertisement
Advertisement cookies are used to provide visitors with relevant ads and marketing campaigns. These cookies track visitors across websites and collect information to provide customized ads.
Others
Other uncategorized cookies are those that are being analyzed and have not been classified into a category as yet.
SAVE & ACCEPT
Powered by